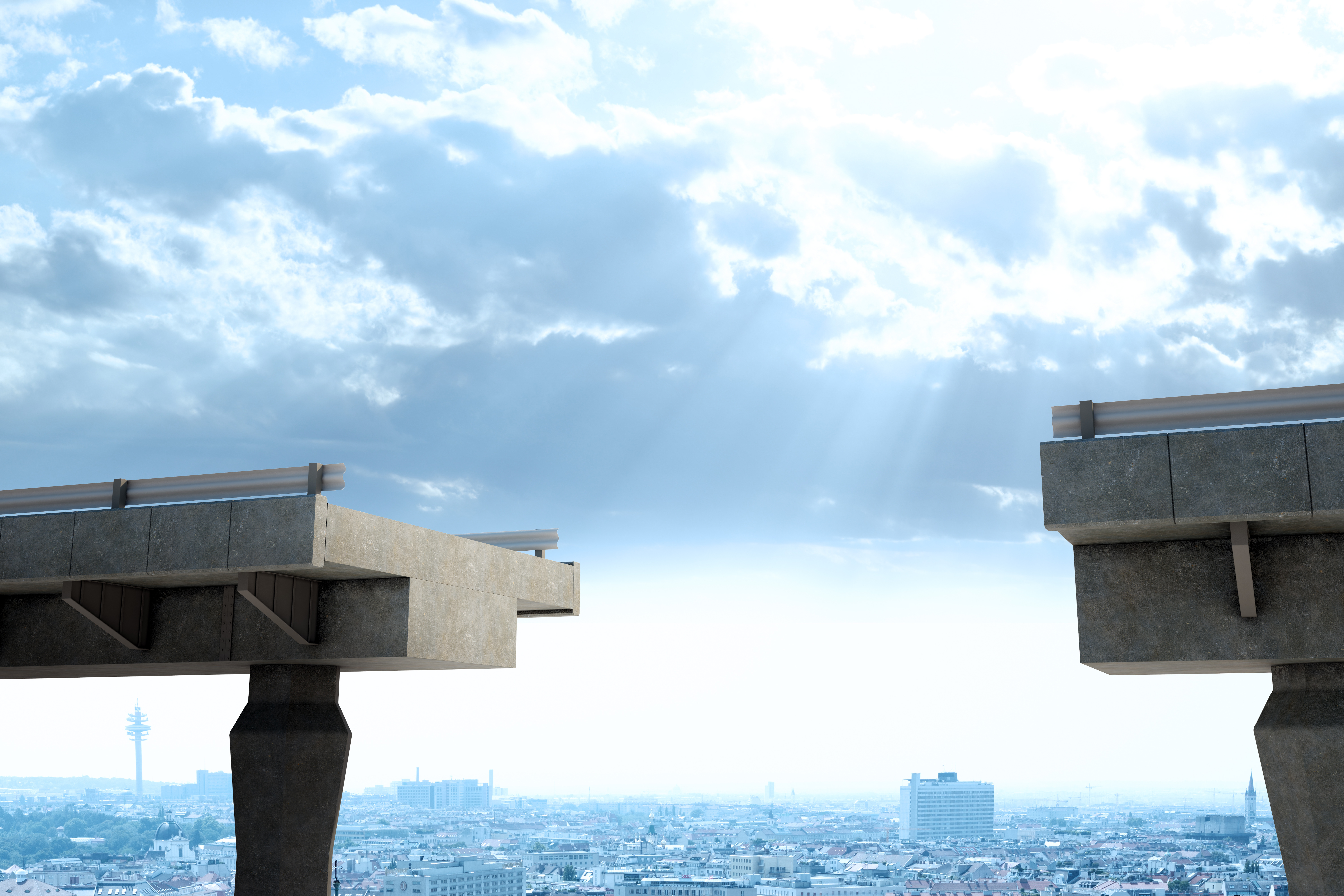 Like It or Not, the Energy Gap is becoming a Consumer’s Problem

While energy efficiency is extremely important, today’s energy landscape requires us to look at the bigger picture.

Energy Efficiency Alone is not Enough

Energy Efficiency is extremely important but it’s only part of the solution. Why?

Today’s businesses can no longer rely solely on utilities.

Global climate change calls for significant emissions reduction and consequently a shift towards electrification. With growing electrification energy demand is increasing. At the same time the energy supply is decreasing. Existing power plants are scheduled to retire mainly due to environmental concerns but also due to unexpected incidents. The new renewable generation barely covers the retired production, not increased demand.

The U.S. Energy Information Administration (EIA) estimates that between 2012 and 2020, about 60 GW of coal-fired capacity is projected to retire. Other researchers estimate that over 70 GW of electrical generating capacity have been already, or are now set to retire. Nearly 18 GW of electric generating capacity was retired in 2015, a relatively high amount compared with recent years. More than 80% of the retired capacity was conventional steam coal.

The unexpected and indefinite shutdown of the San Onofre Nuclear Generating Station, as well as the recent SoCalGas leak have raised questions about California’s short-term electricity supply options and long-term contingency plans.

Similar issues were raised in the aftermath of the Fukushima nuclear power plant shut down.

Fossil fuels, including natural gas, are part of the stopgap solution to offset the declines in nuclear and coal generation in the short term, but longer-term energy policies are shifting definitively toward efficiency and renewables.

According to EIA’s Annual Energy Outlook (AEO2015), over the first 10 years of the projection, the total electricity generation capacity additions are roughly equal to retirements. In later years the additions are sufficient to meet most demand growth.

However, the study does not include the actual demand data projections.

Good examples are the San Pedro Bay ports where the local conditions and environment may be less optimistic than the global energy outlook.

The San Pedro Bay ports estimate their energy demand will quadruple in the next few years due to shore power, automation, electric equipment and vehicles. Demand is being fueled by lease and regulatory requirements, which includes rules that require ships to connect to shore power at berth to cut emissions.

The local utilities will not be able to guarantee the power supply. Therefore the ports are seeking alternative solutions to meet growing demands. Furthermore, the electrical grid is aging and the ports must protect against vulnerabilities to potential regional outages.

These days the demand/supply energy gap has become the consumer’s problem and some of our clients and associates may not be yet aware of this upcoming challenge.

As we have just identified an imminent Energy Gap, we have to take action today.

What do we typically do when we need more energy? We believe that we will pay a higher energy bill. Then we might consider implementing more robust energy efficiency measures.

However it will be extremely difficult to meet our growing demands, if we don’t generate enough energy.

As industry leaders, we need to help our customers and associates identify the potential gaps by assessing existing energy infrastructure and future demand.

In closing the energy gap, both the demand and the supply side need to be addressed concurrently. Energy efficiency, demand response, renewables, and micro-grids play a key role in helping to diversify and mitigate risks for our power supply future. Other factors include the continuing implementation of conservation measures, behaviors, and investments in clean energy generation and innovation.

Sustainable energy planning is a strategic imperative for all today’s businesses. Challenges are global and more complex, and require integration of energy considerations into the full range of planning, development, and operational activities.

We need to continue maximizing energy efficiency and productivity while encouraging the swift growth of new and clean generation. As we keep flattening the duck curve, we have to continue efforts towards energy storage, demand response, and micro grids.

As we tackle the energy gap from both sides, we need to improve our efforts towards resiliency.

Our clients can still experience blackouts with new renewable generation because of our aging and under-maintained transmission and distribution network.

Backups do not always work. A good example being the failure of diesel backup generators and their restrained fuel supplies during hurricane Sandy.

To address issues of energy security we need a holistic energy strategy, policies, and programs that include energy efficiency, availability, reliability, independence, resilience, and innovation.

As we are aiming for an uninterrupted energy flow it is important to recognize the distinct role of energy sustainability in overall energy considerations. While these considerations include sustainable energy, they also include doing more with less, doing the project right, and doing the right project.